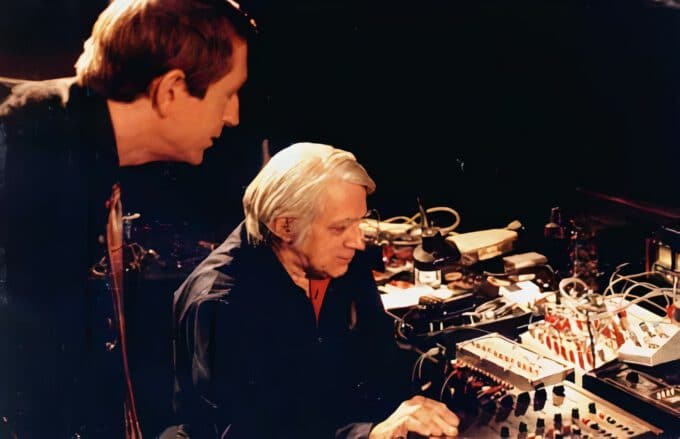 Already in 1990, musical experiments with analog neural networks have been made. David Tudor, a major figure in the New York experimental music scene, collaborated with Intel to build the very first analog neural synthesizer. 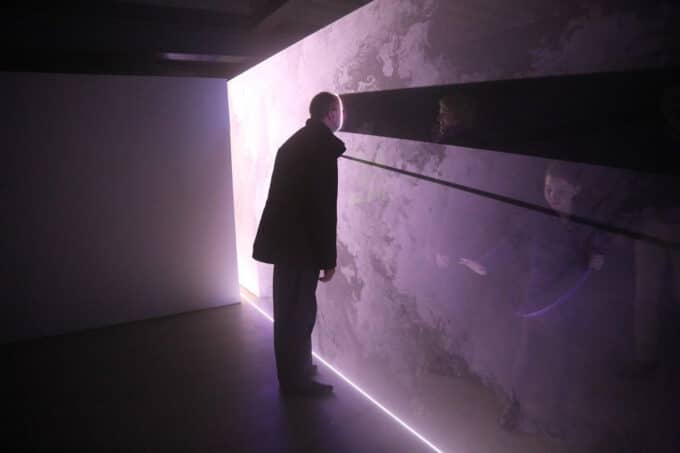 An idea for an interactive installation made of laser and light

How can we make notation relevant to today’s music practice? Some composers are using technology to enable new notation methods. 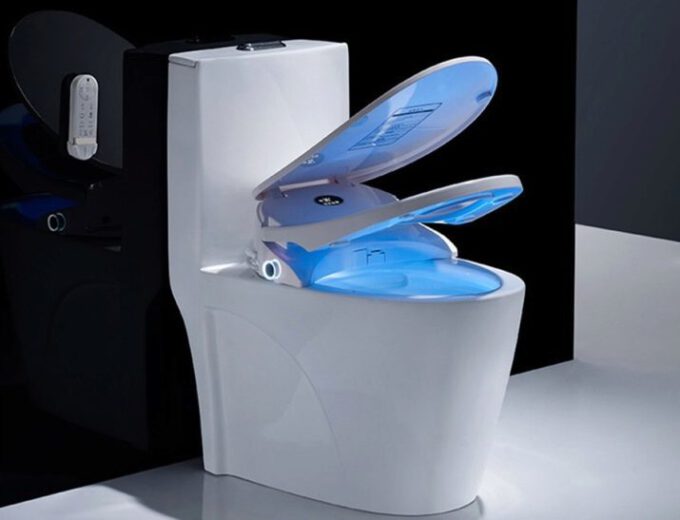 Ever wondered in which of the devices and gadgets you're surrounded with Artificial Intelligence is already incorporated? Here's a collection. 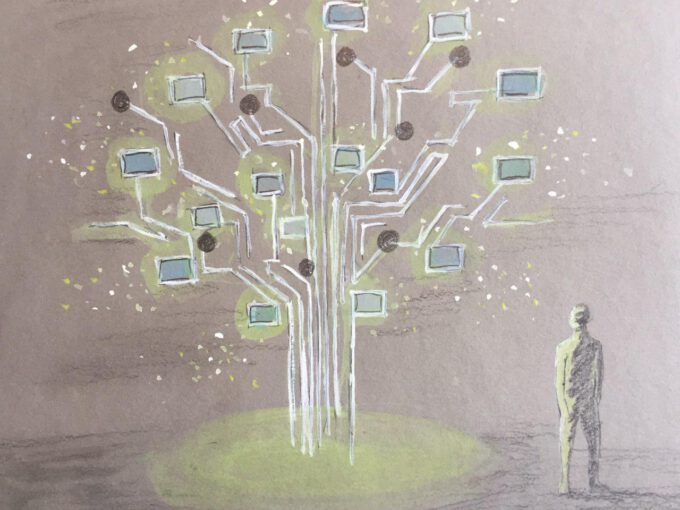 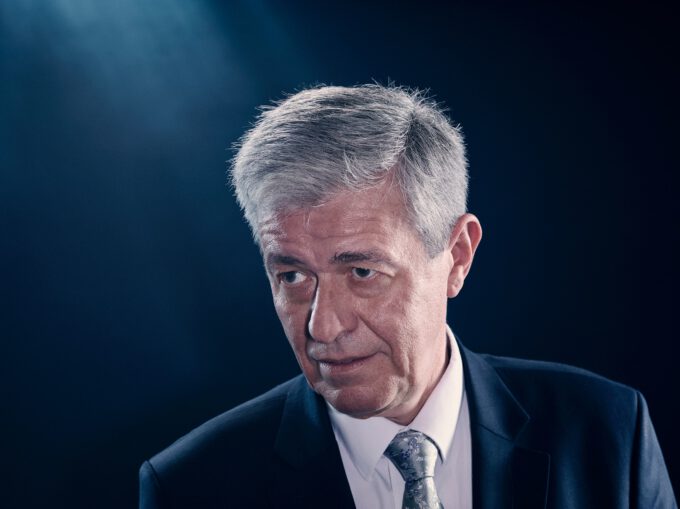 The Free Energy Principle - Neuroscientist Karl Friston on the Markov blanket, Bayesian model evidence, and different global brain theories. How is the brain a statistical model of the world it inhabits? 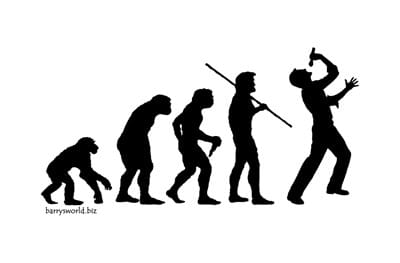 One of our research approach starts with the notion that language evolved as a subset of music. So first was music, then language. A notion that already Heiner Müller expressed when he said that it's not the singing that starts when words end, but exactly the opposite. 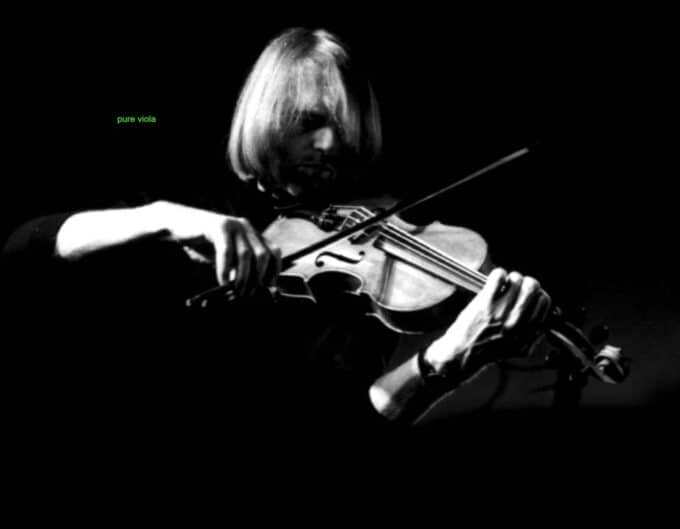 What would the music sound like if its creator wouldn't know anything about our venerable higher concepts of music? 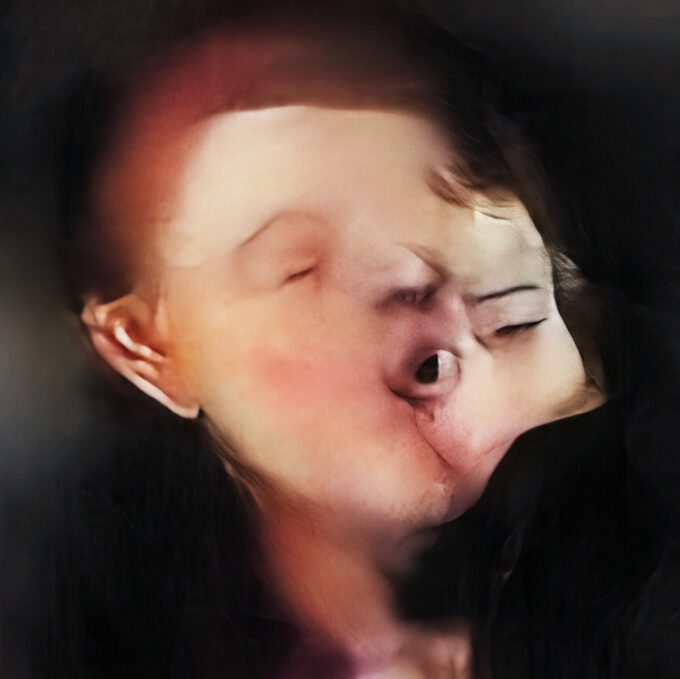 This is the bold idea behind our Machine Learning research: An Artificial Intelligence becomes the protagonist of an interactive music theatre. The piece is based on the European legend of Parzival, a medieval character who grew up alone and conflict-free in the forest, meets three knights and decides to leave the forest to become a knight himself.